The Retreat in Monty is a place that was barely on my radar until I got a comment on a post I’d written back in March about the Le Clos Miron house that had been recently released. Anjelikka Kowalski has one and welcomed me to look at what she’d done with it. When I went to collect the landmark for later I saw that her place was near a road on the mainland. I changed my plans and explored The Retreat right then before traipsing off down the road. 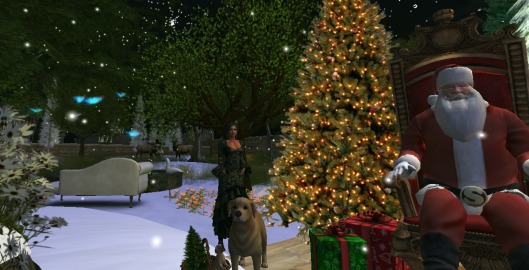 It was snowing when I got there. There’s a tiny present hunt running through December 31 and a photo contest through January 31. In the pavilion is an advent calendar. There are several decorated trees scattered about, ice skates and a snowball thrower to use as well as places to dance.  Sometimes I take my dogs with me when I explore but the one in the photo above belongs to Santa, I think. 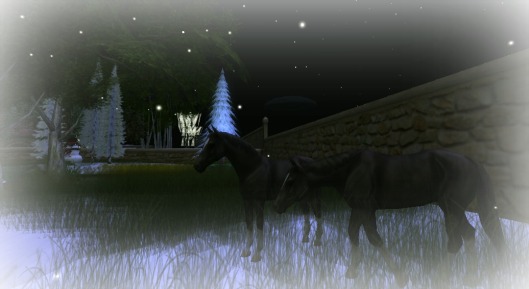 The presents are fairly easy to find; I was more focused on taking pictures. All the info about the photo contest, group learn of events Anjellika has planned and such are easily found.

I don’t get to see many of the Le Clos Miron homes and was pleased to visit. I noticed Anjelikka also has a blog, marketplace store, and art photos on flickr.

The dog with the bow on his tail in the photo above is an avatar. 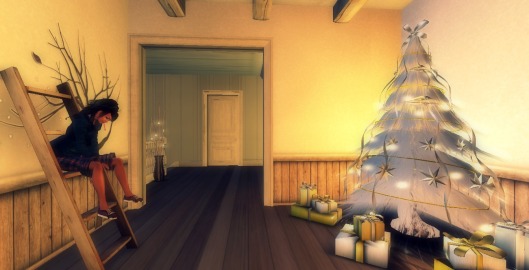 I caught her snoozing a little and then we talked about some future events she has planned. 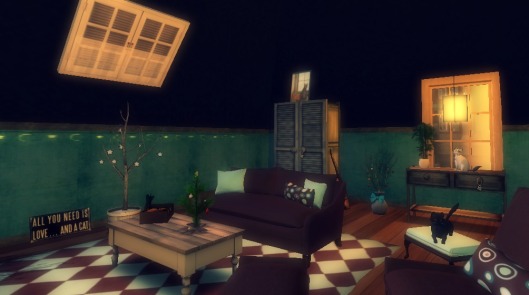 It’s good she has so many projects. I’m concerned there’s some evidence right here that otherwise she might be going down that road of becoming a crazy cat lady.

5 thoughts on “The Retreat”